Want to know more about your team-mates? Or perhaps even your potential opposition? Here you will find profiles on our players, with a new player added regularly. 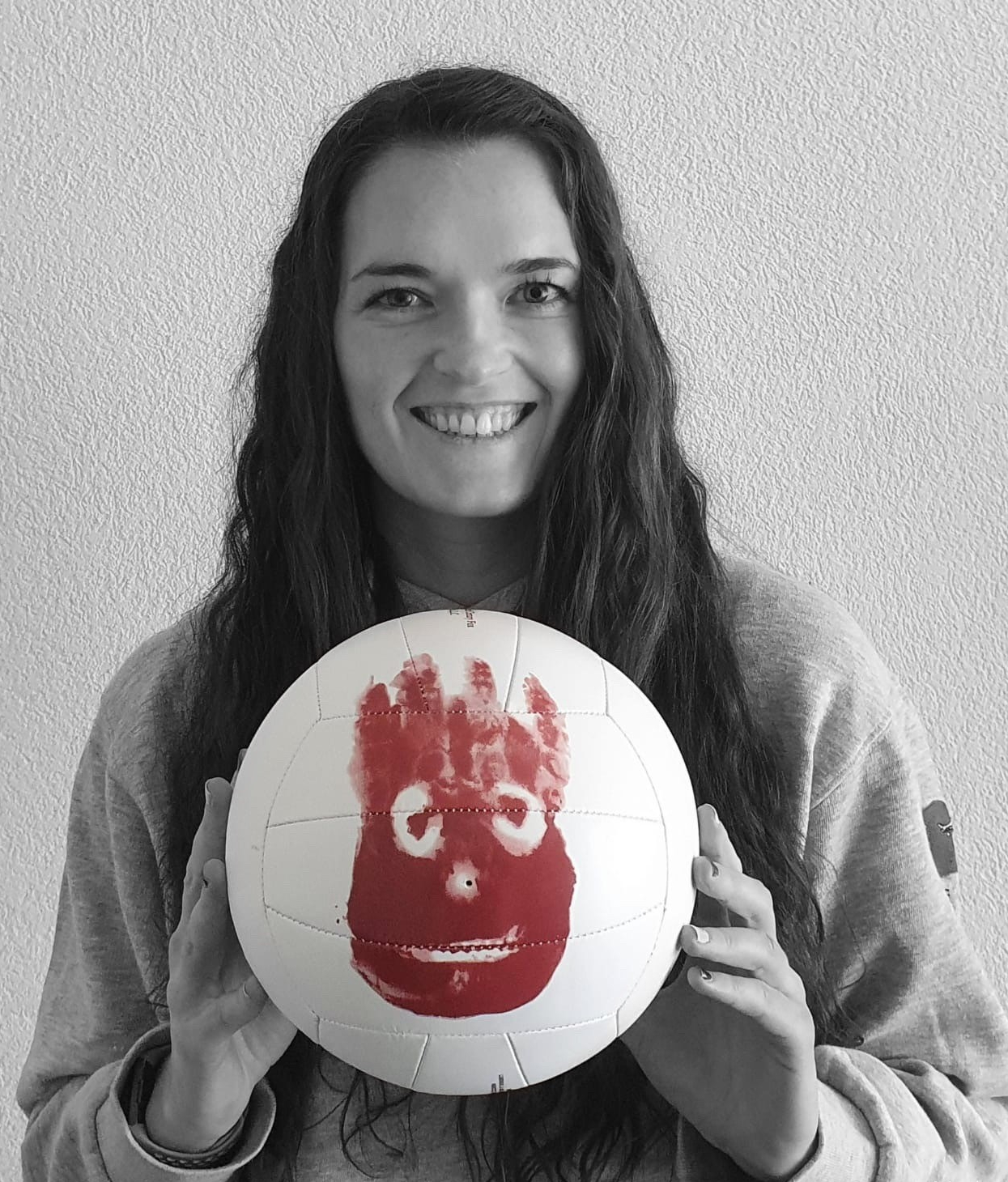 Dream Job as a Child: Vet

Hobbies (outside of netball): Karate, yoga and Lego

Pet Hates: People who don’t stick to the 1 metre rule outside of court… I like my personal space!

Favourite Food: Pie, chips and gravy (or basically anything slathered in gravy)

Training Motto: Have as much fun as possible and if you get some exercise in the process even better!

Best Thing About ZNC: The inclusivity. It’s so easy to go to training for any level of player and make some great friends along the way… also the social events!

Most Likely To: Be asking who’s coming to the pub after training 🙂

Hobbies (outside of netball): walking in the forest, finding new books to read (and sometimes even reading them) and yoga

Favourite Food: Spag bol (made by my Dad) and T-Bone Steak

Training Motto: Always go all out

Best Thing About ZNC: Everyone is so lovely. I’ve made so many life long friends through the club

Most Likely To: Be complaining about how cold it is!

Dream Job as a Child: Hairdresser

Hobbies (outside of netball): Baking, Yoga and being a plant mum

Hidden Talent: Being a cat whisperer

Training Motto: Let’s do this!!

Best Thing About ZNC: Hanging out with lots of lovely people from all over the world playing the game we all love!

Dream Job as a Child: Chef or Baker

Year as a member of ZNC: 3 Years

Hobbies (outside of netball): Baking, running and reading

Pet Hates: Not changing over to a new toilet roll when the other is empty.

Hidden Talent: I can play the clarinet.

Training Motto: Work not just for yourself but for the team.

Best Thing About ZNC: All the other amazing ZNC members who play awesome netball, know how to have a good yarn and a good drink 😂