A small selection of our best pictures from an awesome year of netball in 2011, in Switzerland and further afield!

The team in Paris in Spring 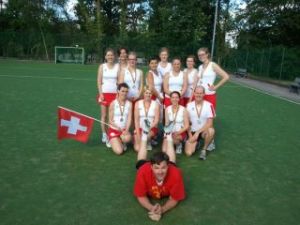 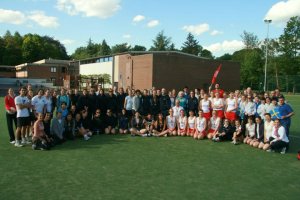 The Zurich lot, with their Swiss colleagues and the tough opposition in Brussels 2011 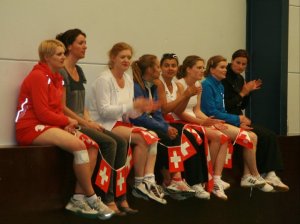 In action in the autumn sunshine in Lausanne, October 2011 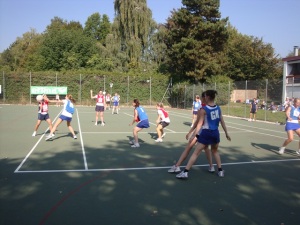 Lorna puts some pressure on the shooting opposition in Lausanne 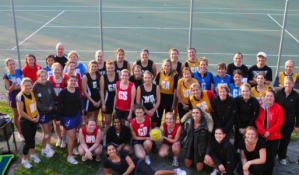 The teams in the friendly tournament in October in Lausanne